Seb graduated from the University of Dundee with distinction. He then worked in Dundee for a number of years building his skills and finding that his passions are for helping nervous patients, high quality dentistry and the latest digital techniques.

He is currently working through a 2 year postgraduate diploma in restorative dentistry with the Faculty of General Dental Practice in London (FGDP UK).

Further, he is placing and restoring dental implants. His main areas of interest are dental implants, smile makeovers and minimally invasive dentistry, to give patients back the ability to eat and smile like they used to.

Seb enjoys getting to know his patients and their families, whilst creating a relaxed and pain free experience. 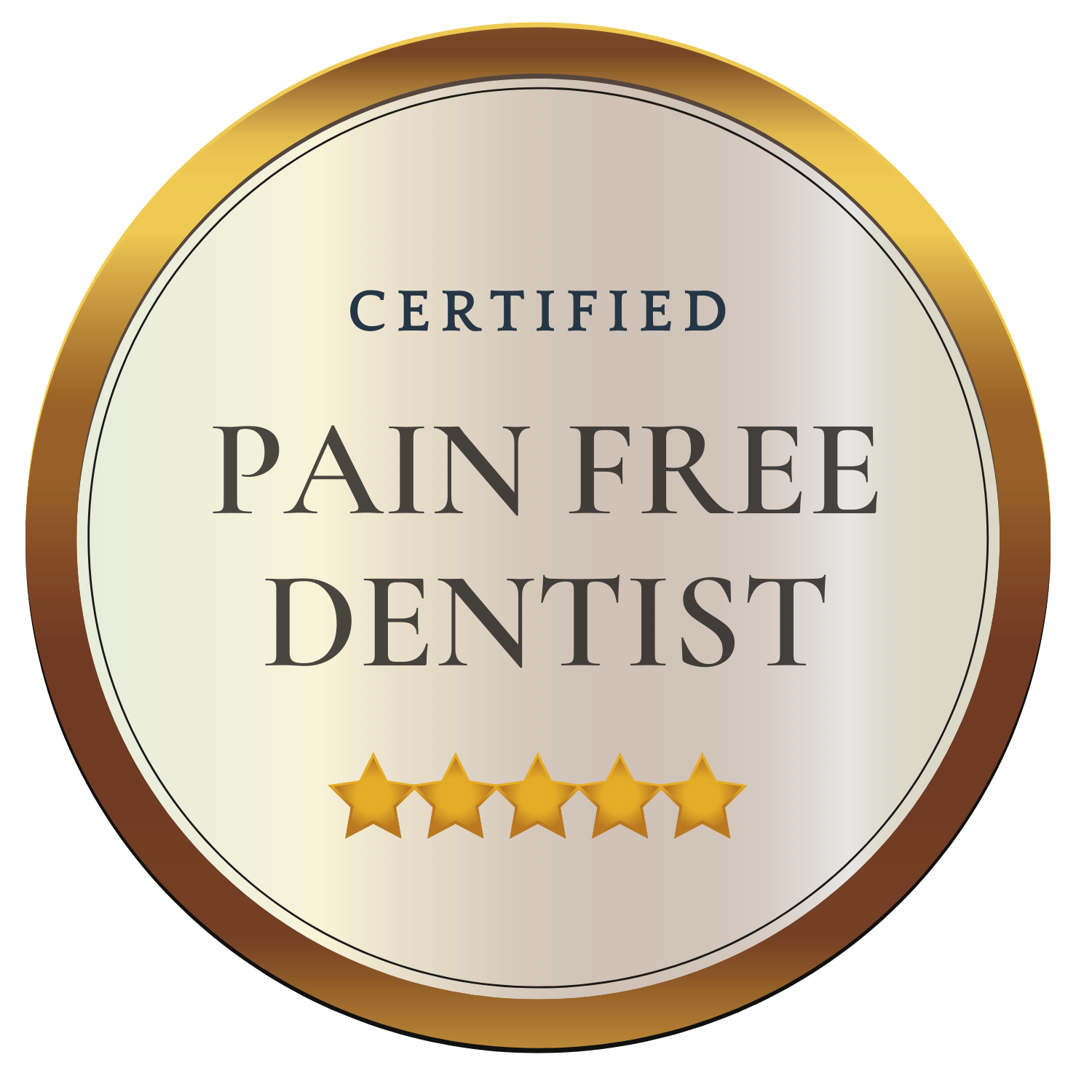 Outside work Seb will be on the golf course (only if it’s sunny!) or hillwalking. 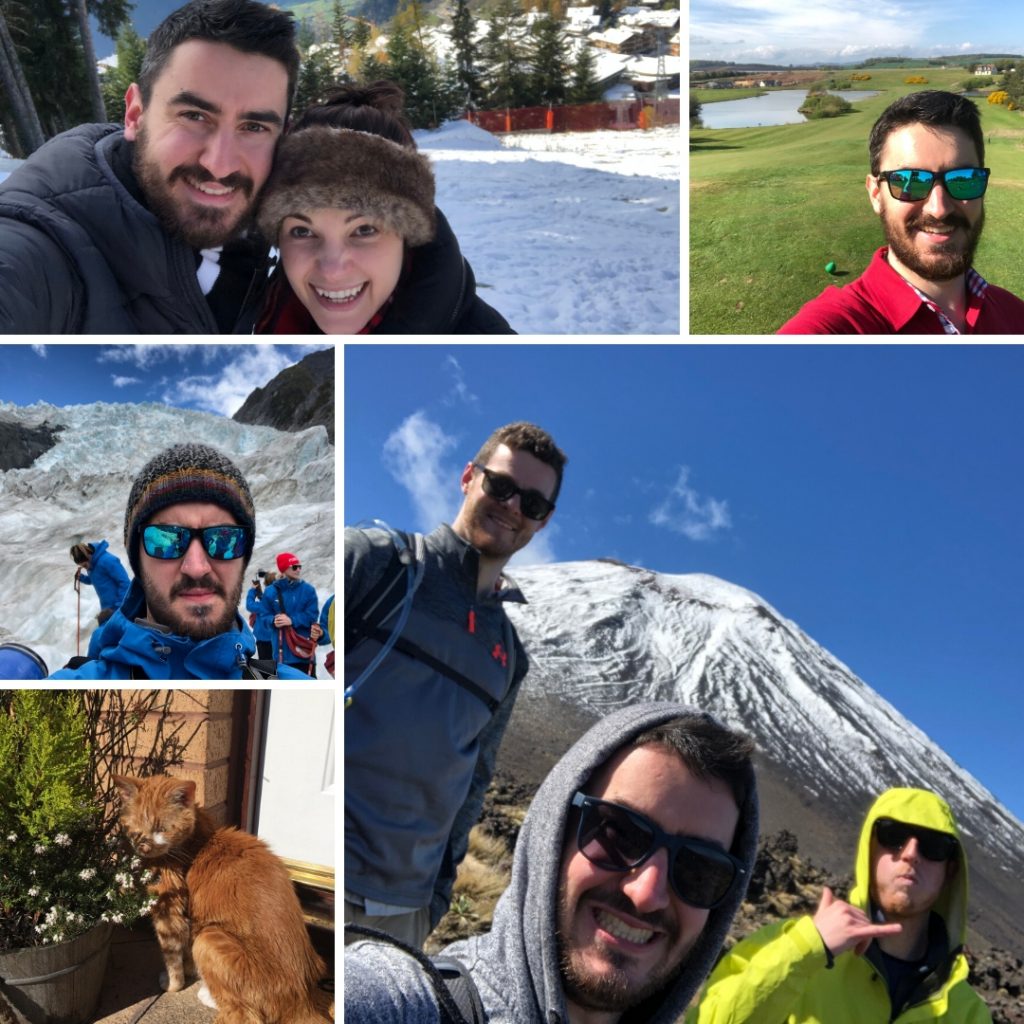 Chris is the most recent dentist to join us here at St Andrews Dental Care. He graduated from the University before moving to work for a few years in Forth Valley and Fife. Chris used this time to hone his skills and ignite his passion for high quality, pain free dentistry.

Chris particularly enjoys building a strong relationship with his patients and creating a friendly, relaxed environment for them and their families. (even if his poor patients have to deal with his singing and dancing)

Chris has interests in cosmetic orthodontics, composite bonding, creating high quality prosthetics and giving patients the smile of their dreams.

Chris has number of interests outside of work. In particular heading back to his native Northern Ireland to spend time with his family and friends. He enjoys dancing, rugby and tennis but more than anything he is a bit of a film/tv buff, and enjoys nothing more than discussing the latest films/tv series and giving recommendations. 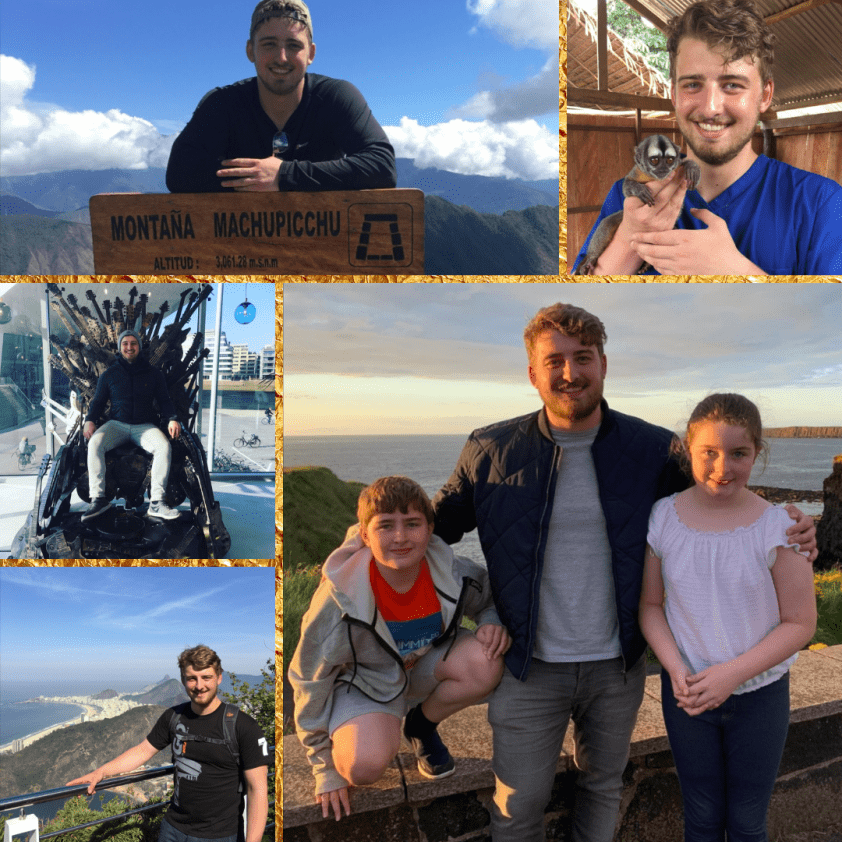 Additionally, Stuart was a vocational trainer for nine years in the 1990s, mentoring newly qualified dentists. More recently, over the past 10 years Stuart has focused on restorative and cosmetic dentistry, particularly the placement and restoring of implants.

Outside of work Stuart enjoys golfing, being with family, gardening, and fishing (when time permits). 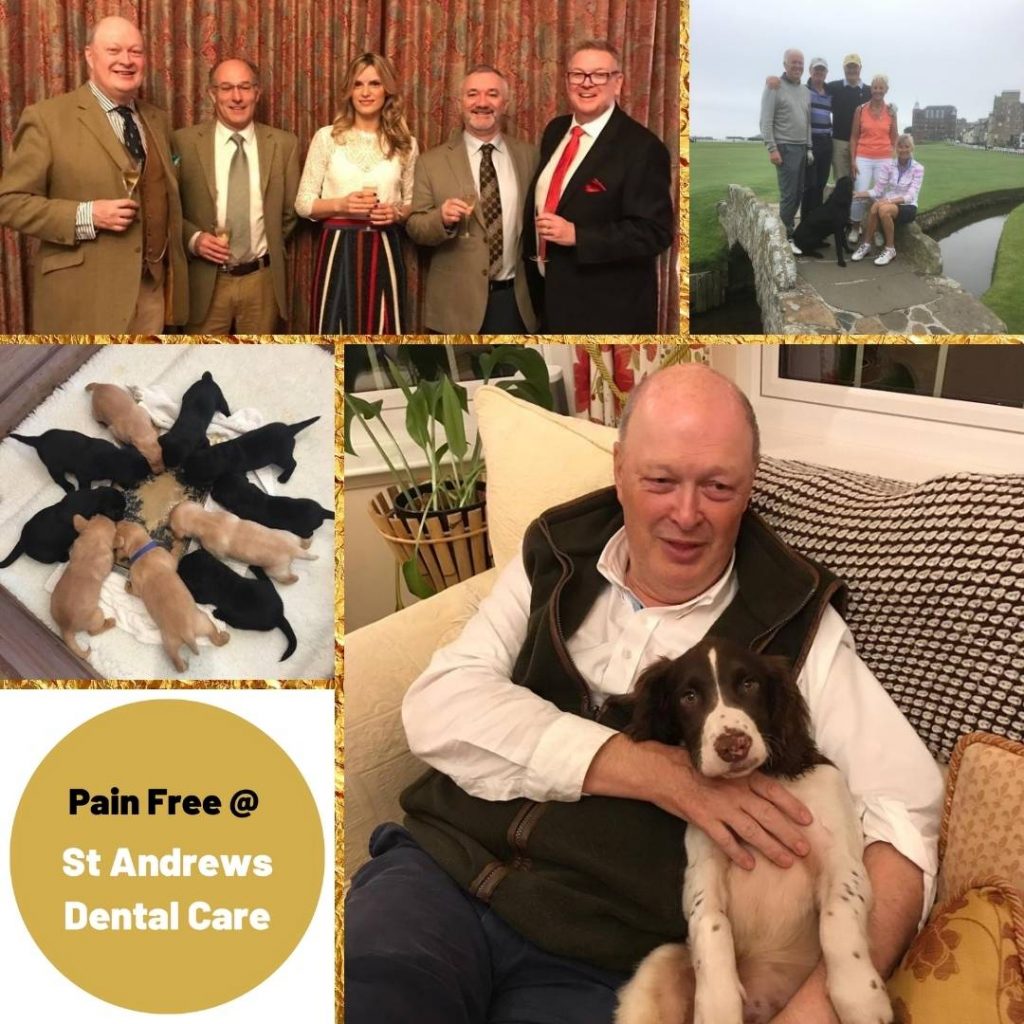 Dr Vourakis special interest and main qualification is in Oral Implantology while he has wide experience in all forms of dentistry.

Nik has been a practicing dental surgeon since 2005 after graduating from the prestigious Military Academy Medical School at the University of Thessaloniki, Greece.For 2 years undertook training at Oral and Maxillofacial Department in 401 Military Hospital in Athens. As a military dental surgeon, he then went on to serve as a team leader in a field hospital in Afghanistan from 2006-2007 -an experience which shaped his commitment and dedication to his chosen field.

On returning to Greece, opened his own private dental practice which he ran with great success from 2007 -2016, specializing in oral surgery implants and aesthetic dentistry. Since early 2017 Nik is practicing oral surgery in private clinics in Edinburgh and London.

Nik has regularly and dedicatedly attended further education programs, seminars, workshops and courses both nationally and internationally. He has a Post Graduate Diploma in Oral Implantology from Ethnikon Kapodistriakon University of Athens and a Master of Science Degree(MSc) in Oral Implantology from Goethe University of Frankfurt Germany. These masterclass courses involved a variety of procedures ranging from master courses in bone grafting and sinus surgery grafting procedures through soft tissue management to Implantology, prosthetics and dental aesthetics.

Since 2018 he has started a mentoring program for general dentists in Oral Implantology and he is an opinion leader for DENTSPLY Sirona. He is a registered ITI member. In 2018 he was a finalist for Dentist of the Year The Dental Awards UK.

Kasia has been involved in beauty and facial aesthetics for over seven years. Kasia originally from Poland has now lived in Scotland for last 12 years.

She is your first point of contact if you have any questions about your treatment. With her knowledge, enthusiasm and friendly personality she will endeavour to make your visit at our practice as pleasant as possible and will make sure everything is up to the highest standards prior to and during your visit.

Eilidh started her dental career in 2014, training as a dental nurse in an NHS Community Dental Centre where she assisted dentists in providing dental care for individuals with disabilities and special needs.

After completing her nursing training, she was inspired to take her career further and enrolled at Dundee Dental School in 2016 to study a BSc in Oral Health Sciences and become a Dental Hygiene-Therapist.

After completing her degree, she went on to become a locum dental hygienist at RAF Leuchars providing dental care for army and RAF personnel. 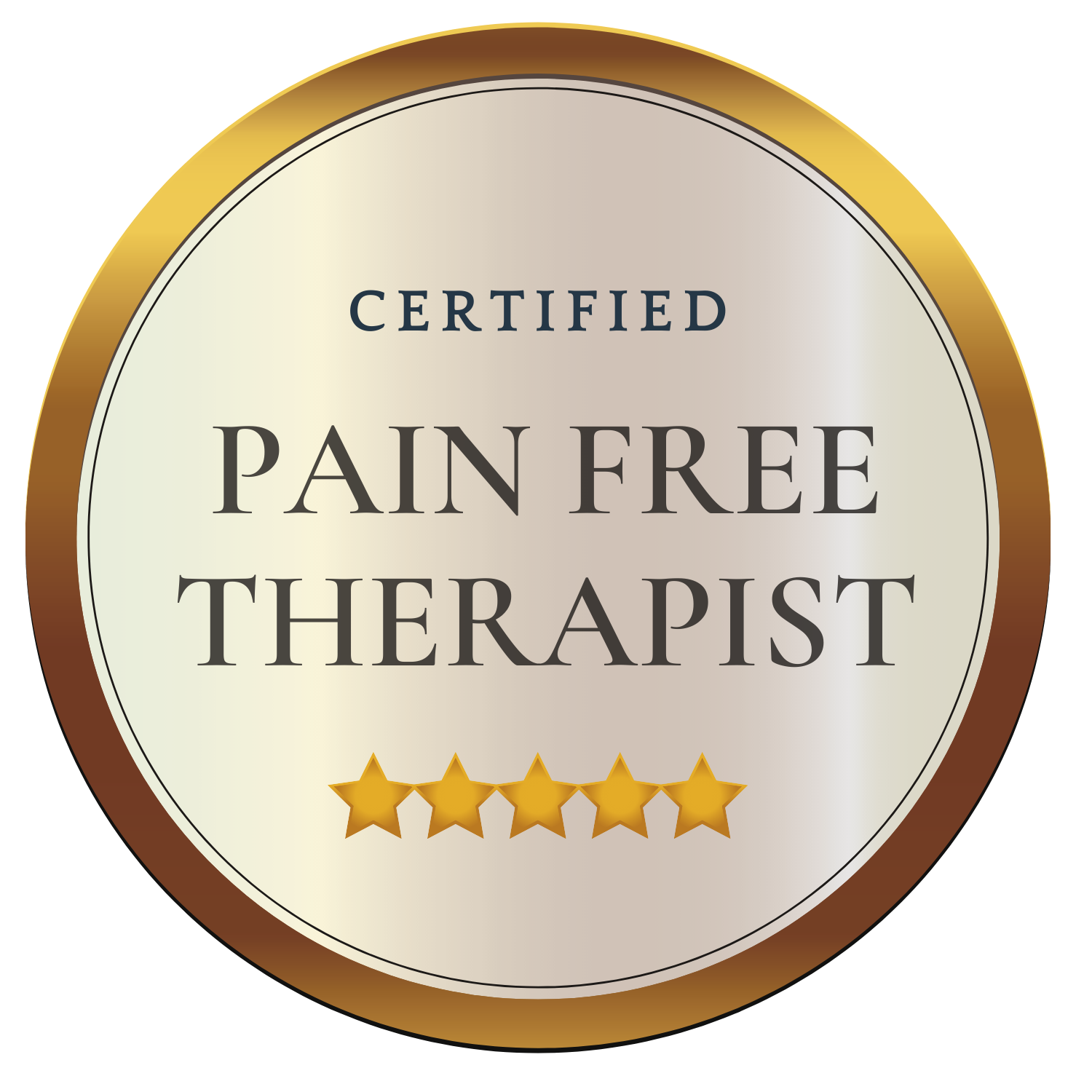 Outside of work she enjoys yoga, visiting the indoor climbing wall and hiking!

Louise graduated with a NEBDN in dental nursing from Edinburgh in 2014. She then worked in Kirkcaldy before she moved to St Andrews Dental Care in 2019.

Louise enjoys all aspects of dental nursing, and is trained in sedation and radiography. She particularly enjoys seeing patients with their new dental implants and renewed confidence and ability to eat what they want!

Out of work she can be seen supporting Fife Flyers at the ice hockey and going to concerts with friends.

Mahira joined the practice in July 2021 as a trainee dental nurse. As the first part of her training Mahira learned how the front of house team worked.

Mahira officially started her dental nurse training at the end of August. She has been shadowing the nurses and assisting them with their daily duties. Mahira starts her college course in September where she will learn all aspects of dental nursing and will be fully qualified by August 2022.

Outside of work Mahira enjoys spending time with family and friends, enjoying long walks on the beach, going to the gym, going to the cinema and has a strong passion for makeup and skincare.

Kim joined St Andrews Dental Care in 2021 as Front of House Receptionist having had previous experience working in an accountancy firm as well as in the hospitality industry.

Kim was a competitive street dancer. She and her dance team were crowned Scottish Champions as well as coming 10th place at the UDO World Street Dance Championships!

Outside of work Kim now enjoys a lovely Sunday walk on the St Andrews Old Course with her fiancé as well as catching up with friends and family.

Rebekah enjoys interacting and chatting with people throughout the day while she is on the front desk.

Outside of work she enjoys spending time with friends and family, socialising and attending live music events.

Are You Ready To Take The Next Step?

Margaret Duncan
14:44 17 Nov 18
I have had excellent attention from the St.Andrews Dental Care & Implant Clinic, I am very pleased with the result the staff have been very caring and helpful and my procedures have been painless I would definitely recommend them, and already have done.

Susan Jamieson
15:29 27 Oct 18
Stuart and his team are the best. Friendliness and professionalism greet you as soon as you enter the building and remains with you throughout your treatment. Thank you Stuart and everyone.

William Paterson
17:39 20 Oct 15
One of the best & friendliest practices around - both Stuart & his team are true professionals which has seen me keep returning for nearly 10 years now. All work is done to the highest standard and from previous bad experiences at other practices .... I've never felt my teeth have been so well looked after

Angela Bradley
21:13 15 Apr 15
What a wonderful helpful man Dr. Farmer is…and his staff are second to none!!!There is not enough praise I can give this practice…I thoroughly recommend it through and through.!!!!
See all reviewsWrite a review
powered by Facebook

Discover more about how St Andrews Dental Care can help to transform your smile and your confidence. Request a Complimentary Consultation today! 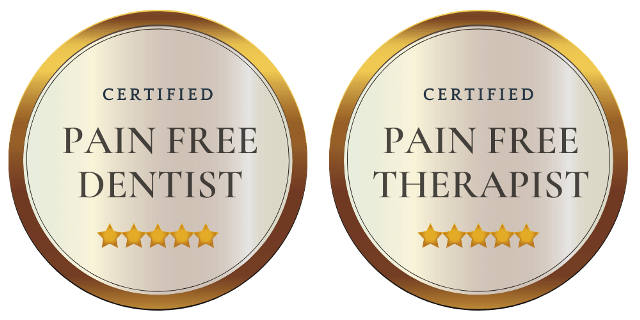 Margaret D.
Stuart and his team are the best. Friendliness and professionalism greet you as soon as you enter the building and remains with you throughout your treatment. Thank you Stuart and everyone.

Susan J.
One of the best & friendliest practices around - both Stuart & his team are true professionals which has seen me keep returning for nearly 10 years now. All work is done to the highest standard and from previous bad experiences at other practices .... I've never felt my teeth have been so well looked after

William P.
What a wonderful helpful man Dr. Farmer is…and his staff are second to none!!!There is not enough praise I can give this practice…I thoroughly recommend it through and through.!!!!

Our Promises To You... 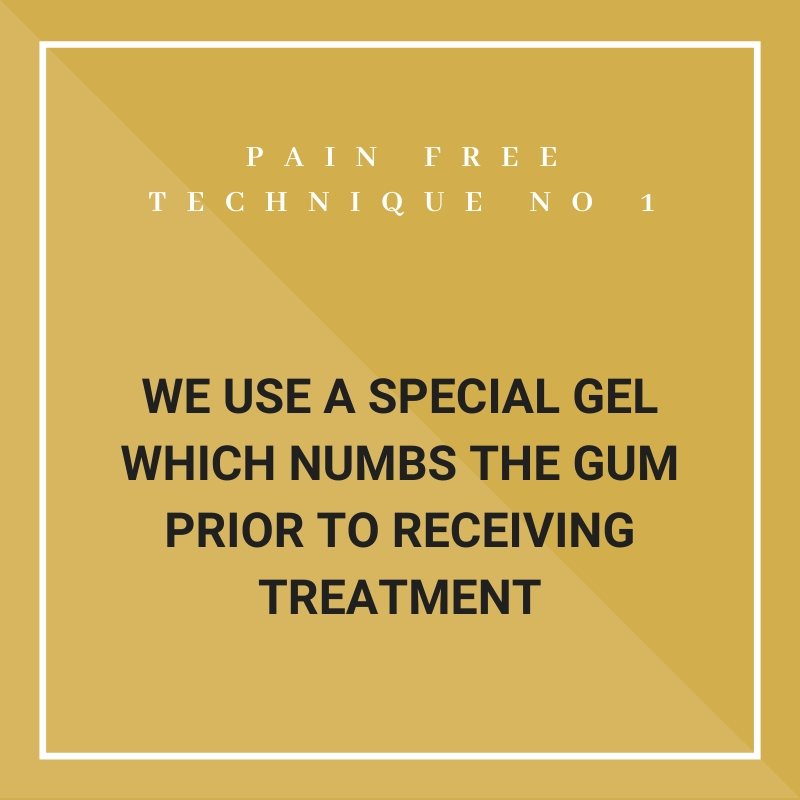 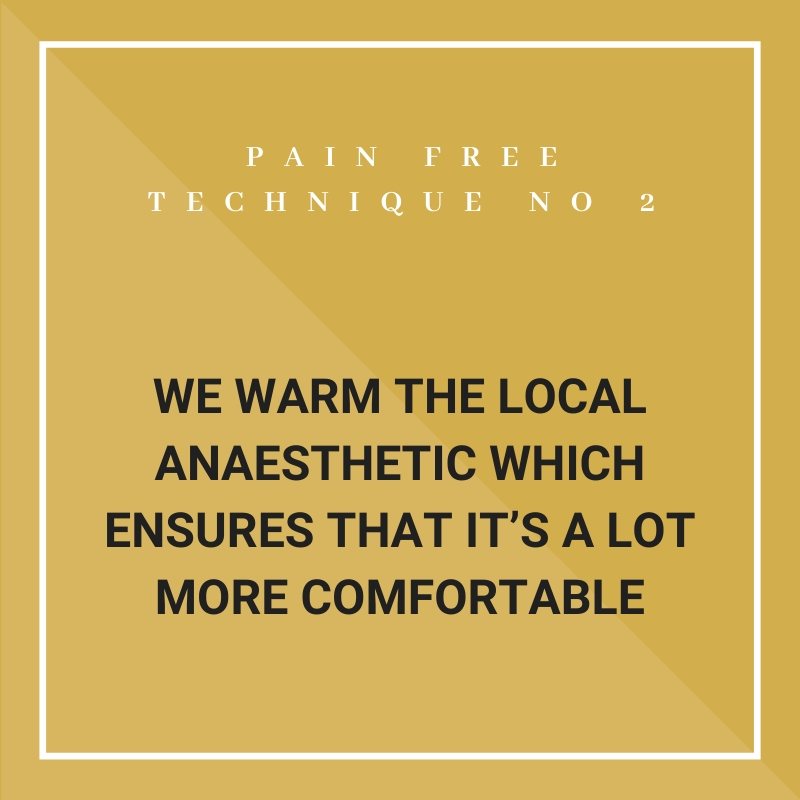 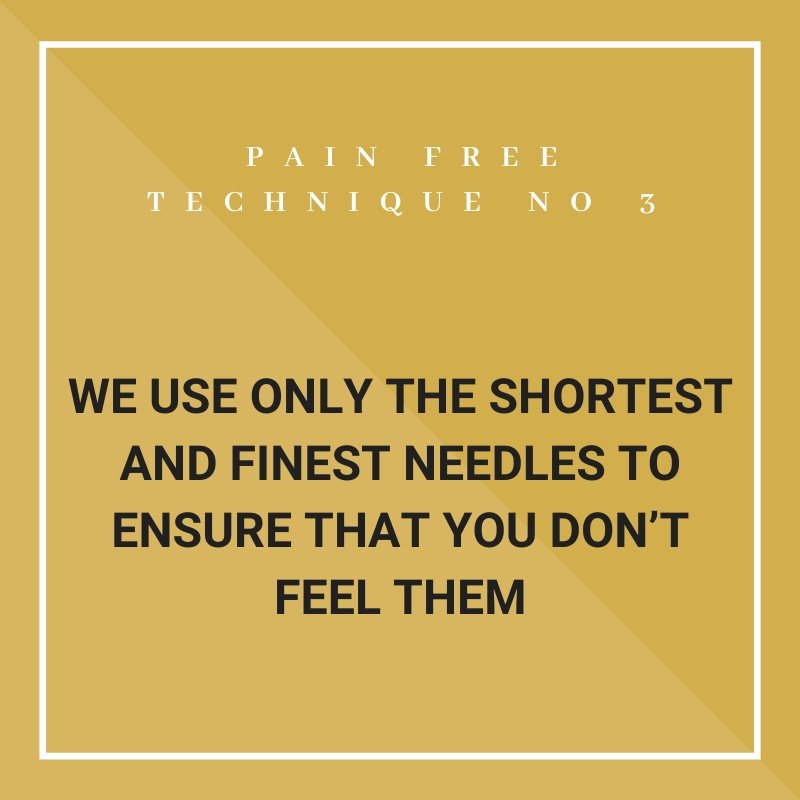 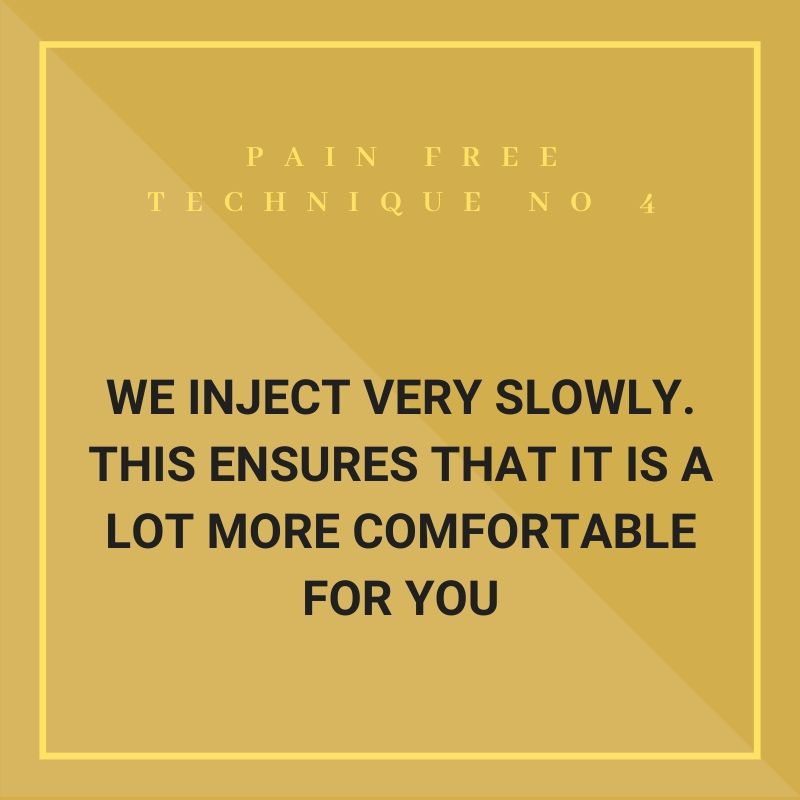 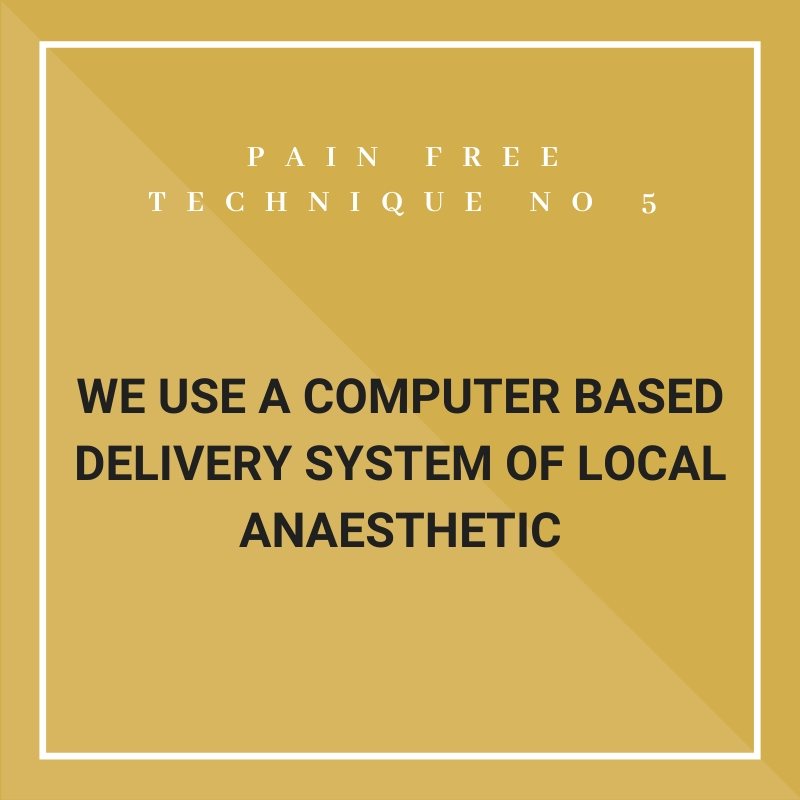 Finance Options - Spreading The Cost of Your Dentistry

We understand that dental treatment may be necessary at times which are not always financially convenient. To help you on these occasions we can offer you various options to spread the investment including 0% interest free credit on treatment.

Other low cost finance options are available. If you are worried about paying for your dental treatment we will try our best to help find the right solution for you.

We also offer a pain free practice plan to help spread the cost of your routine dental care. 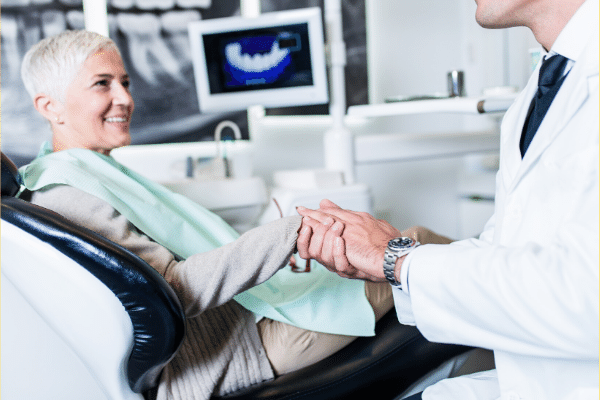 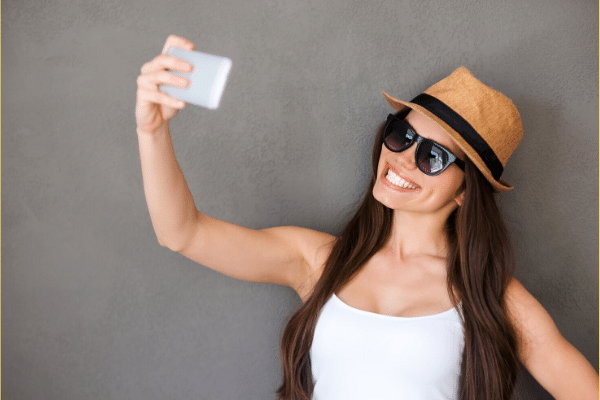 Ready For A Straighter Smile With High Speed Braces™ Treatment 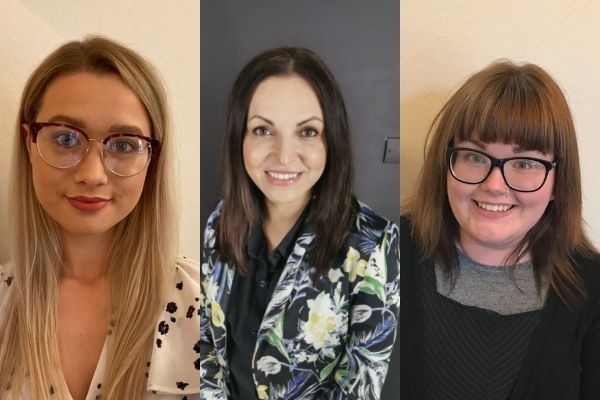 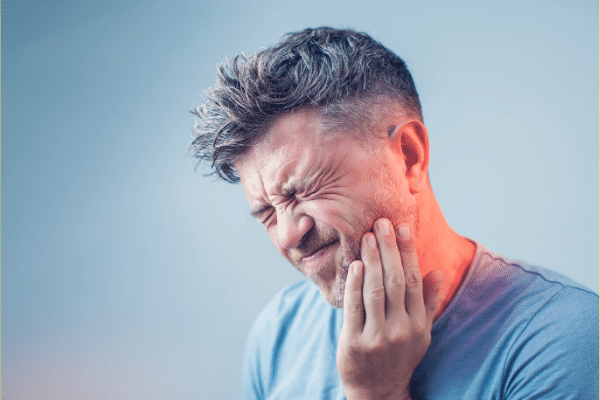 End Your Dental Pain Now At Our Tooth Crisis Clinic

Get In Touch With St Andrews Dental Care Today

Plus 2 late nights and one Saturday each month 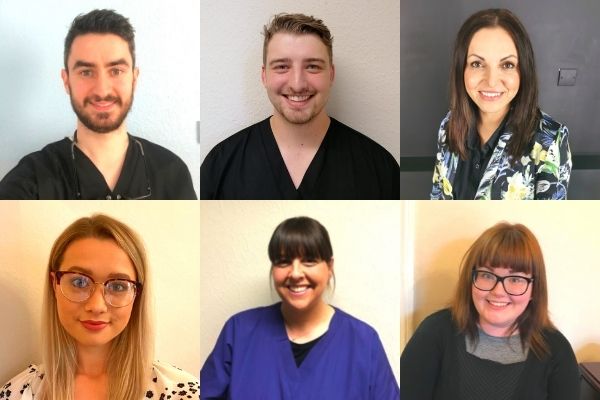 Where Is St Andrews Dental Care In Fife?

We use cookies to give you the best online experience. By continuing to use our website, you’re agreeing to our use of cookies. Find out more.